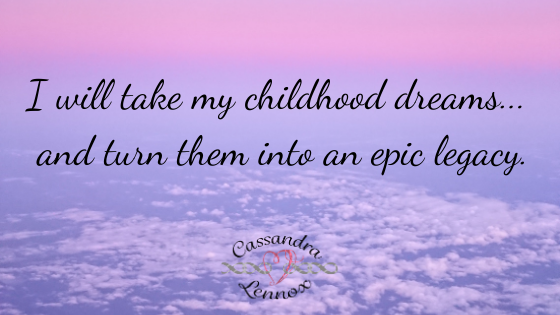 You are an incredible writer. There are very few people in this world that can do what you do. I…

All posts from Cassandra

I’ve spent my whole life telling stories of “someday this” and “someday that.” I was just patiently and quietly anticipating “someday” to come.

I have decided that Someday has arrived.

I have decided to stop waiting around for it.

Also, I have decided that I am the one who needs to take the next step.

I am the one with the power to create change in my own life.

I am the one who will take my childhood dreams and turn them into an epic legacy.

No more sitting down patiently. No more being quiet. I have a lot to say, reasons to say it, and the determination to say it all loudly and proudly.

I was letting the years pass without striving for my goals. Sure, I was writing. I was doing things. But the pace was slow. I was way too hesitant, afraid of failure, and lacked the confidence needed.

I’ve learned to pick up the pace. Although it’s really not a race to the finish line… it’s about how much we pick up along the way. (And I don’t mean the baggage we pick up. I let that sh*t go!)

It’s about the lessons, the experiences, the memories, and the milestones.

I realized that hesitation is a great way to watch opportunities pass as you wave them goodbye.

I learned to embrace failure. Not only does it mean you didn’t hesitate, but you also tried, and you can pull the value out of it and rock it next time.

I came to understand that confidence is a choice. And I chose to be unshakeable, unbreakable, and UNSTOPPABLE.

In the last 21 months, a lot has happened to get me to where I am now, mentally and emotionally.

Once I made that decision to be a Doer, I published 4 books. (Two Mama Kangaroo Nursery Rhymes for Modern Times, the young adult novel “Sterling Secrets” and the inspirational book of poems and journals for teenage girls, “Hey World, I’m Someone Too!)

I’ve spoken on stages and at schools, striving to inspire and encourage children to chase their dreams, instill a love of reading, and understanding of the importance of values.

I began my “Inspiration Chain” (cassandralennox.com) in which I now have my motivational blog and offer freelance creative writing services.

At this event, I met so many powerhouse individuals. I read a poem that I had written in a 5 minute timeframe, received a standing ovation (that brought tears to my eyes!) and even had a brief time on stage at the end, where I stated who I am, what I do, and declared to the most influential people I have ever met that I WILL inspire millions with my words.

It was an adrenaline rush to inspire those amazing people in front of me.

I decided I want an adrenaline LIFE.

I want to put smiles on people’s faces, I want to help them chase their own dreams, I want to make an enormous impact with my words.

I want to show others that you can go from having little other than love and dreams, to making a momentous ripple effect in the world.

I’ve always wanted this… but I guess I didn’t want it badly enough.

Well hello there, Someday. It is time.

(This image of the sky was taken from my flight just the other morning. The pink sky was a sign.) <3

You are an incredible writer. There are very few people in this world that can do what you do. I cannot wait to read all of your future writings. You make writing seem so effortless. You have an amazing talent. 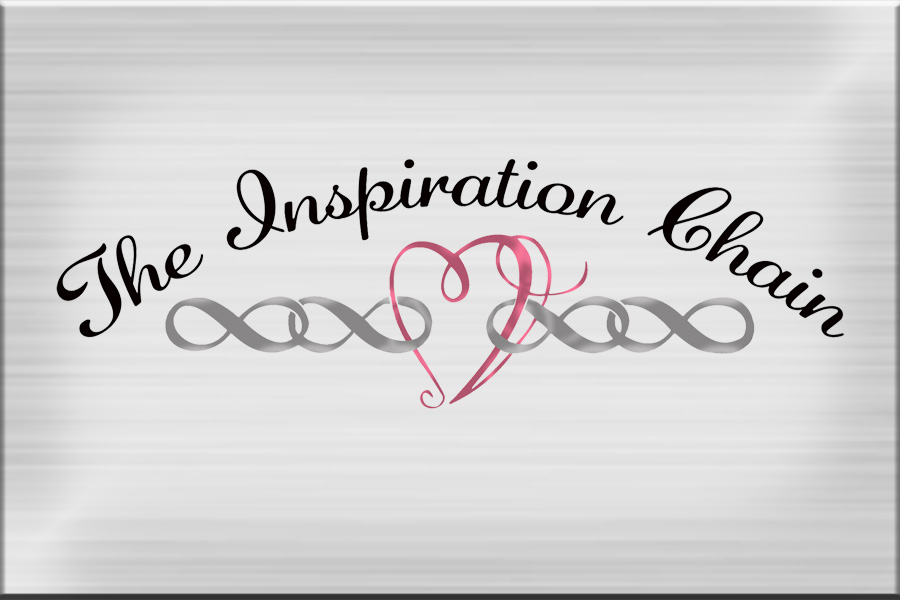 Changing the world requires the greatest impact, and no one person can do it alone. It takes a village- a village of dream chasing, goal crushing, high vibe individuals who believe.

Each of you is an imperative link. A crucial part of the chain that will join us together to make the world, life, and humanity better as a whole.

I believe that you are each meant to achieve greatness, each with a powerful story, a special purpose in life, and beautiful and unique gifts to share with the world.

I’m here to motivate, encourage, and ignite the fire inside you. Yes, YOU!

So please, chase those dreams! Don’t just allow them to sit there. Make them your own and grasp them with all you are.

And if you are ever in need of some inspiration or the words to help get you there, well you know where to find me. 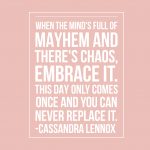 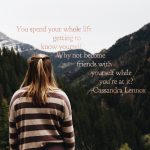 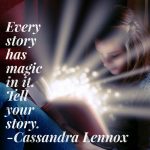 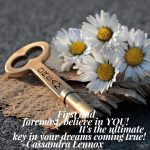 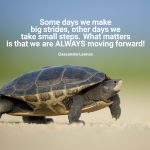 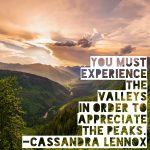 What are you looking for?

Plus more inspiration, encouragement, and updates.

Get Your FREE "I Am" Inspiration Poem

And more inspiration, encouragement, and updates